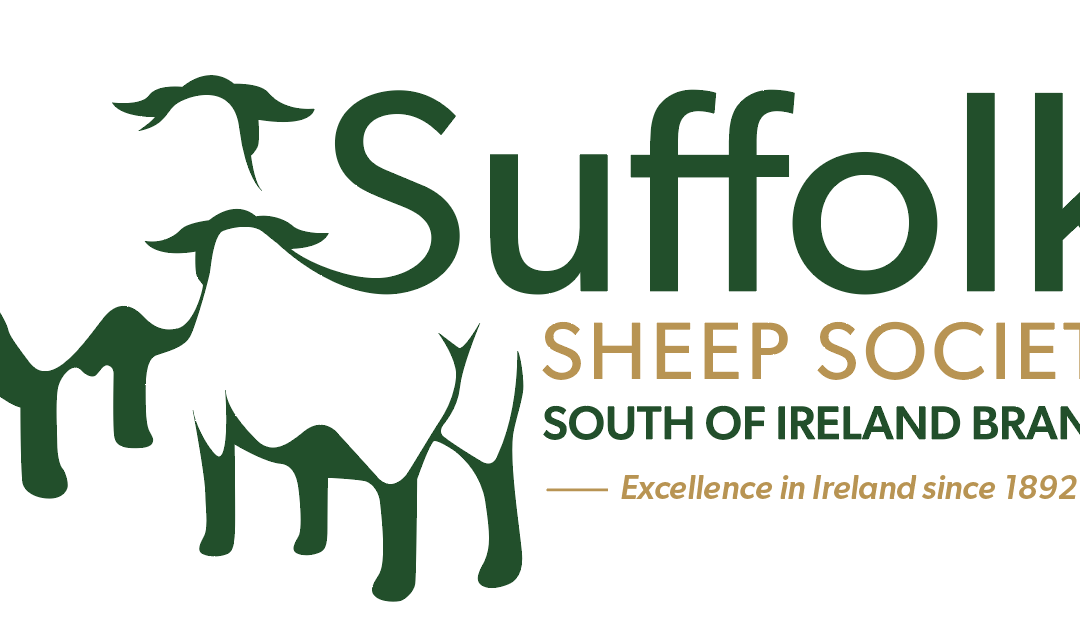 All information correct at time of publication

When the United Kingdom voted to leave the European Union on the 23rd June 2016 I don’t think any of us fully understood the implications in general and how things would work out in practice for our industry. Fast forward nearly 5 years and the pedigree livestock sector is now grappling with the changes required to satisfy new legislation and directives, in particular with the registration of pedigree animals in EU and the movement of breeding livestock between Great Britain, Northern Ireland, the Republic of Ireland and continental Europe. We are still operating in an extremely fluid environment with uncertainty and changes in direction becoming the norm. For the most of you, the impact of Brexit on how you manage your pedigree enterprise on a day to day basis is minimal and that is unlikely to change, but for others it is creating major challenges.

At a Society level, we are implementing a range of requirements to protect the interests of the Society and support all of our members as the required changes in our practice, processes and structures are unfolding.

The major organisational challenge arising from Brexit is that the EU no longer recognises British based Pedigree Societies operating in their geographical areas. This means that European livestock can no longer be included in the British Suffolk Sheep Society flock book (ie database). We have been working closely with our database service providers (Grassroots) and DAFM to separate the flock books and to get formal recognition from the Department for the South of Ireland Branch as a Society in its own right. There are absolutely no issues with buying, selling and transferring sheep between members in Ireland and the DAFM application is to enable the issue of certificates for the movement of sheep to other legal jurisdictions including GB. The application is progressing well with a number of the key elements already approved. However, all of this means that from the beginning of March 2021 UK based flocks will be separated from European Flocks. These changes will be publicised on the Society websites and social media pages when it goes live.

However, for the movement of livestock from GB to Northern Ireland/Ireland, the same regulations apply as to the importing of livestock from any third country to the EU. At this point in time the key areas of impact are unsold animals or purchases at sales in GB being moved to Northern Ireland/Ireland, the tagging of animals being exported from GB to Northern Ireland/Ireland flocks and the status of marts used by the Society in GB in relation to the issue of Export Health Certificates for either the repatriation of sheep or the import of GB bred consignments. We are of course working through these issues with the various government departments, along with other key stakeholders, and once clarified, details will be circulated to members and published on the society websites.